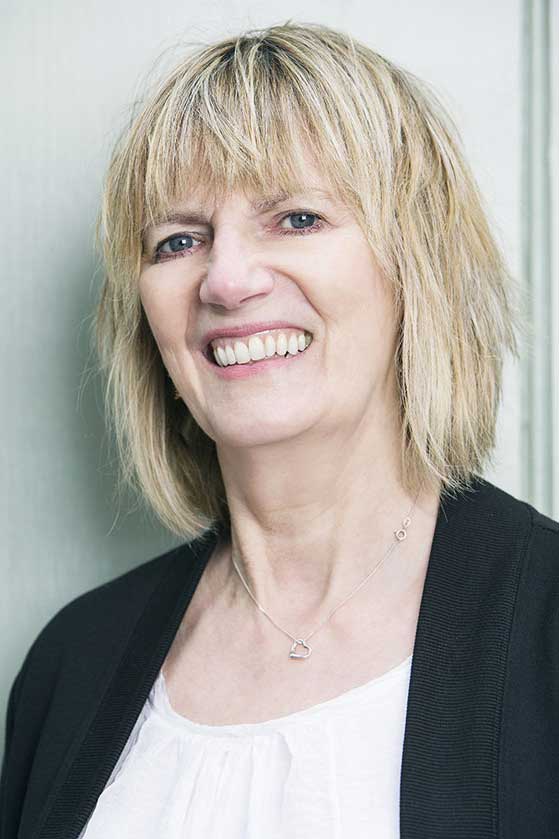 Sue, former owner of Barbers Point,  has been working in the West End since the early seventies after completing her training at the London College of Fashion and Vidal Sassoon, cutting and styling her way through every fashion and back again. Joining a team at the barber shop in Kingly street in 1976, she eventually became its owner from 1986 to 2021. Sue doesn’t believe in’ it’s not possible’ but rather it’s never too late to try.  So whether an existing mod, or someone wanting to reclaim their 60’s/70’s self, then it’s just a quick phone call away. As she says… just do it! 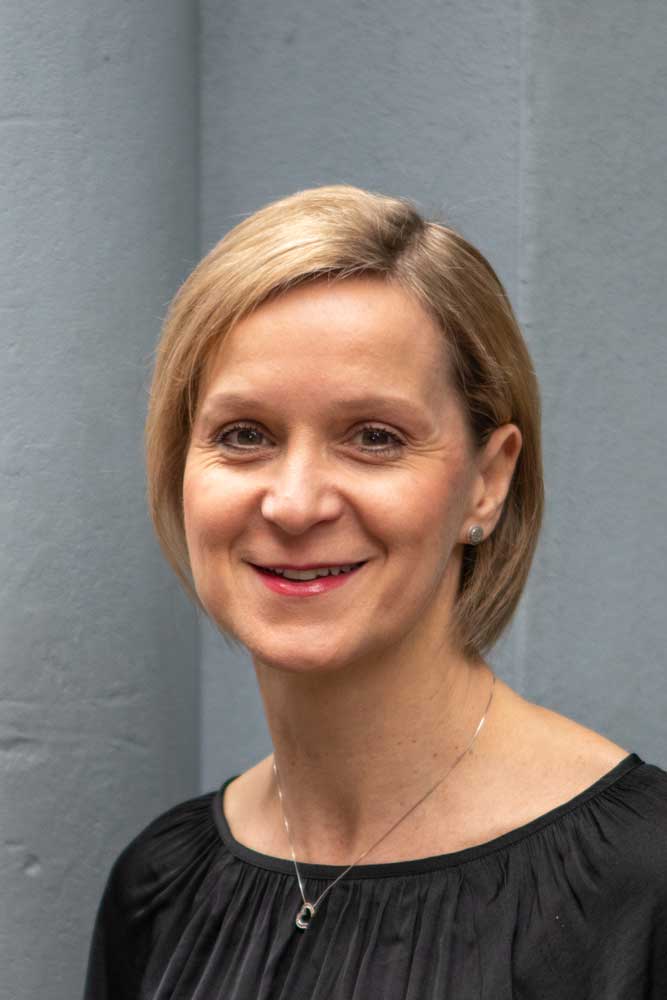 Allie completed her training at the London College of Fashion and first joined Sue as a Saturday girl on the first day of her ownership in 1986. She started in her full time position a year later and never left, still loving the area, the salon, the diversity of clients and of course; the job! Allie has a reputation for her cheeky banter and whilst she loves catching up with her existing clients, she has a very  strong commitment to making everyone feel welcomed. Allie will absolutely  make your experience with us, a great one! 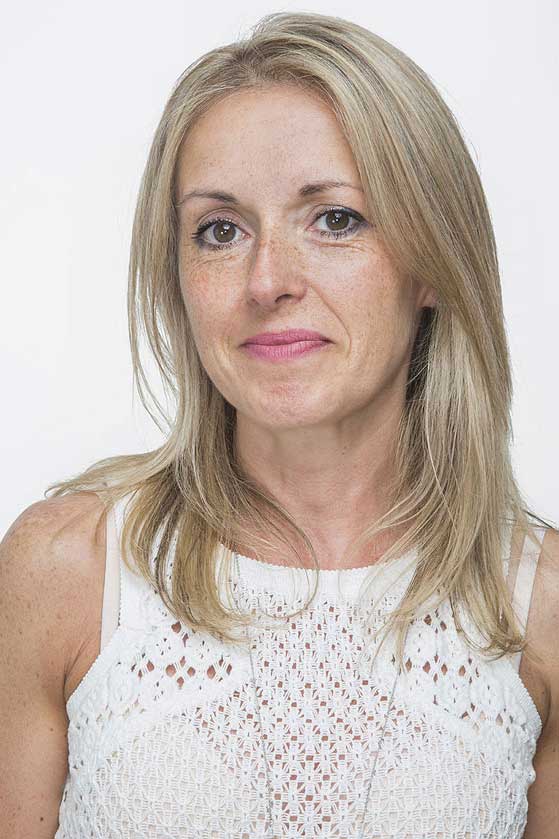 Sarah has been cutting hair for thirty-four years in and around London. With her skills and knowledge honed in many areas of our business however, it fortuitously offered Sarah the opportunity to travel in many areas around the world using those talents. Finally her travels, brought Sarah to Barbers Point where – lucky for us – she settled and stayed as an important member of our team, for the last thirteen years. Says something about the salon I guess.